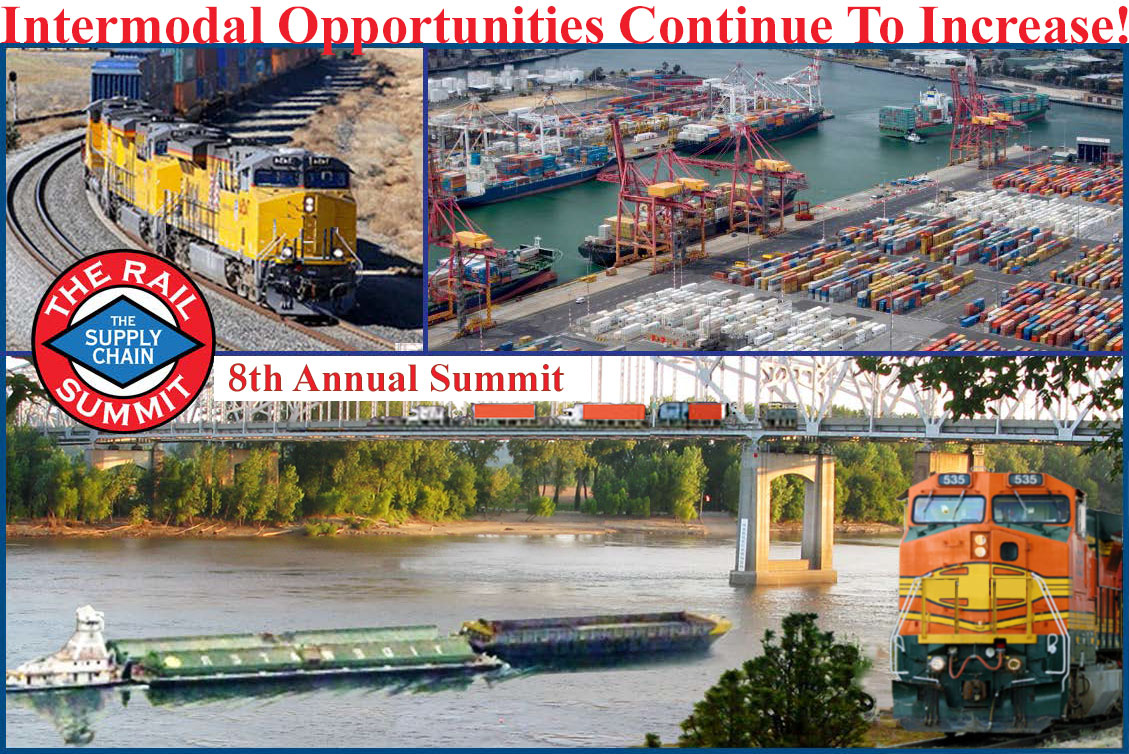 Our Sponsors, Speakers, Presenters, and Participants
Made the 8th Annual Summit an Outstanding Success!
Thank You!

Another successful, sold-out Summit! On Tuesday, May 15, 2018, BNSF Railway hosted a private tour of their state-of-the-art terminal in Joliet, considered the most advanced and efficient in the country. The private tour was followed by our VIP reception and gourmet dinner with four private briefings, two developing news spotlights, and two breaking news updates.

The program on May 16th included nine Keynote Speakers, four Briefings, the Diolkos Award, and four Breakout Sessions along with Breakfast, Lunch, and a Closing Reception. In addition, we recognized Clayton K. Harris, III, for his stellar work with the Port of Chicago’s Jobs Program; the Rail Supply Chain Summit partners with the Port of Chicago to provide young, non-violent felons with entry-level jobs in the freight sector. The two companies who received awards for hiring these young men were NASCO and Entertainment Cruises. Because Eagle Training Services has provided a scholarship for truck driving school, they also received an award. 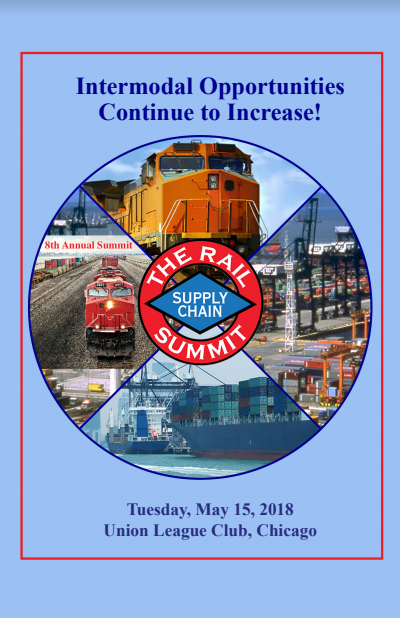 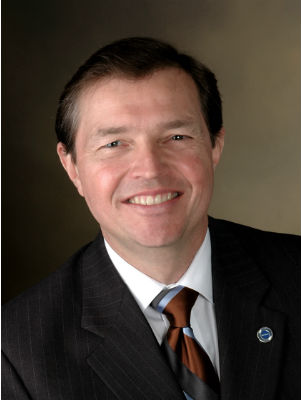 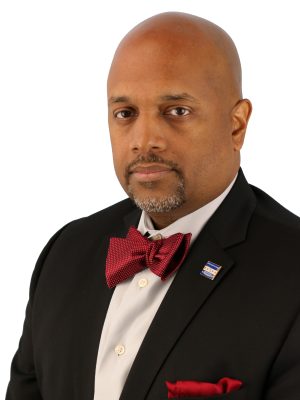 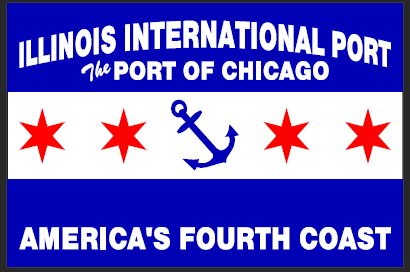 KEYNOTE SPEAKERS
To View Presentations, click on the picture of the speaker. 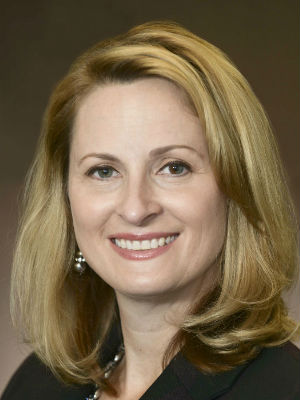 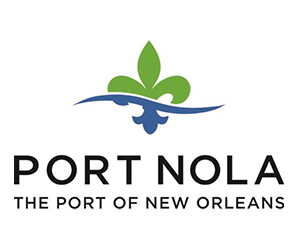 BREAKOUT SESSIONS
To View Presentations, click on the names of speakers.

The 2018 Summit was a sold-out, stellar success. Approximately 98% of our participants are senior executives, check writers, invited by sponsors or corporations who buy multiple tables to invite their best customers and prospective customers. Their guests are CEOs, Presidents, COOs, and other senior, decision-making executives. Per our contract, we are only allowed to post the corporations, not the names of individuals. The 175 companies who attended are listed below:

A SPECIAL THANK YOU TO OUR SPONSORS
AS THEIR SUPPORT IS INVALUABLE.

For sponsorship and Presenting Opportunities, please contact
MPitz@MEPitzAssociates.com or call 312-750-9150.